Sandisk Extreme Pro USB 3.1 Solid State Flash Drive is an SSD (Solid State Drive) wrapped in the Flash Drive design. This is why this tool is an SSD flash disk flavor. Because the shape is like a flash drive, it will be more comfortable when taken everywhere that if you bring an external drive.

Sandisk Extreme Pro USB 3.1 is available in 2 capacities, 128GB and 256GB, which we use for the test is the 128GB version. For full specifications can be seen on the official Sandisk web. There is no difference in speed for both versions.

This body flash drive design is pretty good, with glossy black giving a futuristic impression. But we feel this flash drive is a bit longer than the usual flash drive. On the front cover box, their claims for speed are 420MB / s Read and 380MB / s Write. The speed is quite decent, almost matching the SSD speed in general.

A rather long design will not be a problem, because it remains compact when used compared to you using an external SSD like Samsung T3. We will test the speed by using Black Magic Disk Speed ​​Test with Mac OS, and CrystalDiskMark using OS Windows 10.

The following are the results of testing using the Black Magic Disk Speed ​​Test using the Mac OS Operating System. The level of stress we set is 5GB.

The results we get are 332.6MB/s for Write and 384.9MB/s for reading. It’s still not fulfilling their claims, but this is pretty good compared to using a hard drive.

Next, we use CrystalDiskMark to test using the Windows Operating System. And the results are as follows.

The result is as in the picture above for Seq Q32T1 205.9MB/s for reading and 179.2MB/s for write. Somehow the numbers are far compared to using Black Magic. Maybe it’s because we use Virtualization for its windows.

Well, then we will test the 52GB file directly to this Sandisk Extreme Pro USB 3.1. To copy files with a large 52.22GB takes 2 minutes. This is pretty fast because if you use an ordinary flash drive it takes more than 10 minutes.

Well, then we will do Windows 10 boot testing installed using Parallel Desktop using the SanDisk Extreme Pro disk. The result is quite decent, to boot only takes about 18 seconds and for Shutdown takes about 15 seconds. For details, please see the Video that we recorded below.

In terms of speed, Sandisk Extreme Pro USB 3.1 still doesn’t match External SSD Speed. But from the side of the compact flash drive is quite good. To run Windows is still enough. Maybe in the future, there will be an SSD in the form of a smaller and faster flash drive.

Here is a resume of our test results.

away, 1 year ago 7 min read
Multimedia

away, 1 year ago 7 min read
Docker 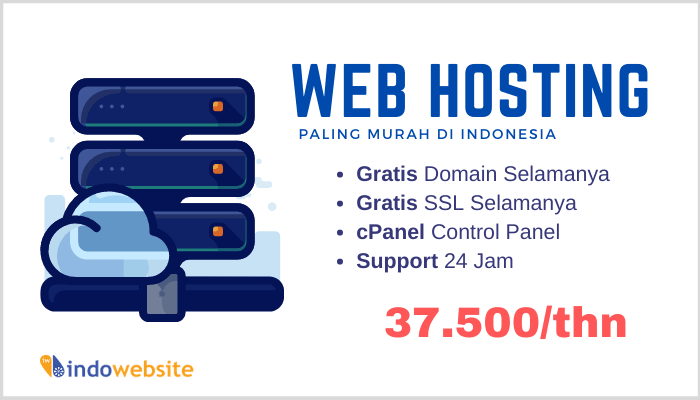